Citations issued to drivers for hours of service violations have been cut almost in half since the electronic logging device mandate took effect in December, according to data released last week by the Federal Motor Carrier Safety Administration.

From May through August of last year, the number of inspections that yielded hours of service citations trended at consistent 1.3 percent. In the months leading up to the Dec. 18 deadline for adoption, that percentage fell slightly to 1.2 percent.

In the most recent two full months, since so-called hard enforcement of the ELD mandate began April 1, that percentage dropped to 0.64 percent, according to FMCSA’s figures.

The agency posted a graphic on its website last week with the percentages. FMCSA says it intends to update the graphic monthly to report the latest hours of service violation percentage.

The agency’s first graphic, released Friday, shows that hours of service citations as a percentage of inspections fell to 0.83 percent in January, the first full month the ELD mandate was in effect. The number trended in the 0.8 percent range until April, when inspections resulting in an hours citation fell to 0.69 percent. The number declined again slightly in May to 0.64 percent.

Since April 1, the inspectors have conducted 559,940 inspections, says FMCSA, with just 4,720 of those resulting in hours of service violations. 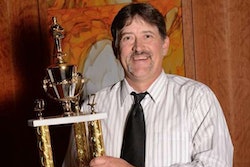 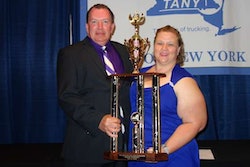 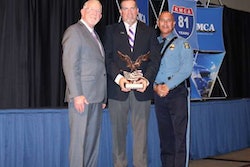 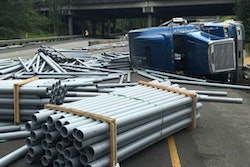