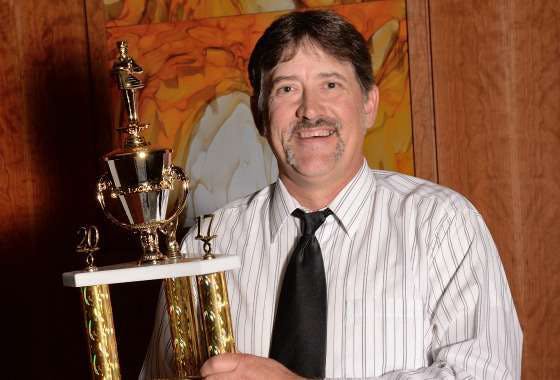 Bruce Brewen, pictured here at the 2017 competition, has been named Missouri’s grand champion two years in a row.

Hogan Transports’ Bruce Brewen put his skills to the test at the Missouri Truck Driving Championship and came out on top. Brewen was named the grand champion after also winning first place in the 4-Axle class.

Roy Romo, a Prime Inc. driver, was named Rookie of the Year.

The competition was organized by the Missouri Trucking Association and held June 1-2 at the Branson Convention Center in Branson. 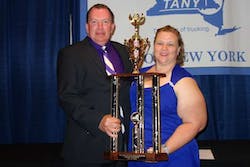 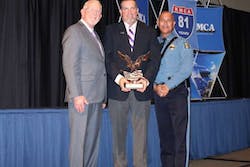 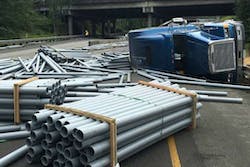 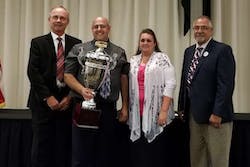