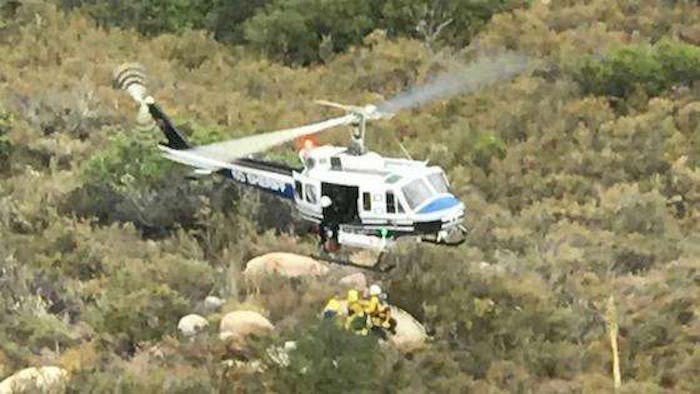 A truck driver has been rescued after he was found at the bottom of a ravine on I-8 in California. Deputies from the Alpine Sheriff’s Station in San Diego County located the driver Tuesday after receiving a request to check on him because he was overdue.

The driver’s truck’s GPS showed him parked eastbound on I-8 at a viewpoint parking lot. The truck was found there with the engine running and headlights on, according to a press release from the police department. Authorities located the driver’s cell phone and wallet in the truck’s cab.

With the assistance of a United States Border Patrol tracking dog, a helicopter from the sheriff’s department, and the sheriff’s department search and rescue unit, authorities were able to locate the driver after a 30-minute search. He had fallen to the bottom of a ravine near a creek bed, and he’d been stuck there for over 24 hours with no phone or other resources he could use to call for help.

The driver, who has not been identified by authorities, was rescued and transported to the hospital for treatment. 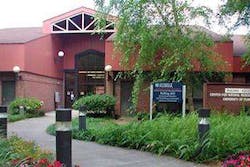 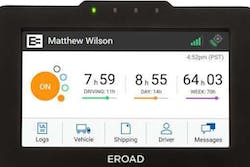 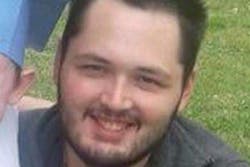 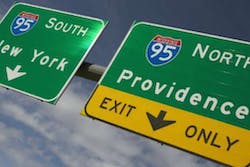