The “Transition Trucking: Driving for Excellence” program that gives a truck to a new driver who also is a military veteran announced its finalists for this year’s contest. 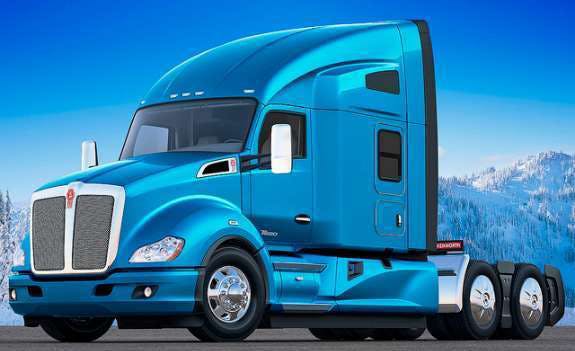 The Top 10 finalists in the competition for a new fully-loaded Kenworth T680 include:

“Each of these candidates is an incredible ambassador to display what military talent brings to the trucking industry,” said FASTPORT President Brad Bentley. “They represent a wide variety of military branches and occupations, showing once again that a professional driving career is open and beneficial to all service members, regardless of what their specific job was in the military. Culling the list of nominees to the Top 10 was a difficult task, one not taken lightly. These finalists are outstanding and truly show the best of the best.”

The Top 10 Finalists will be recognized at the George W. Bush Library and Museum during a reception where they will be honored for their contributions to the military and civilian sectors by trucking and transportation leaders as well as government and association representatives. On that night, the final three will be revealed and will enter into a popular vote to help determine who will be the ultimate recipient of the Kenworth T680.

The winner will be named in December. Last year’s winner was Greg Softy, an Army veteran who drives for Stevens Transport. 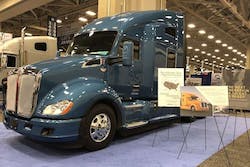 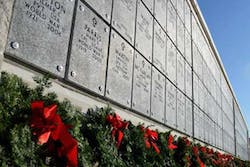 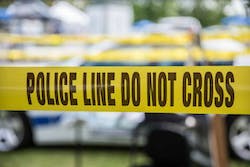 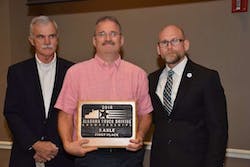