The competition is set for Wednesday through Saturday at the Columbus Convention Center.

Drivers have been competing in their home states throughout the year to determine the best drivers in each state, and now those winning drivers will represent their states on the national level. Drivers will compete in the following categories: Step Van, Straight Truck, 3-Axle, 4-Axle, 5-Axle, Flatbed, Tank Truck, Twins and Sleeper Berth. One overall grand champion will be selected, as well as top winners in each category.

There will be a “Breakfast of Champions” Thursday morning at 7:45 a.m. with United States Coast Guard (Ret.) Capt. Larry Brudnicki as the keynote speaker. Brudnicki commanded the Coast Guard ship that performed the “The Perfect Storm” rescue, which was featured in a New York Times bestselling book and a movie starring George Clooney.

Truckers News reported on each state-level championship and you can view those results here. 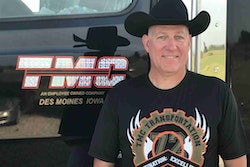 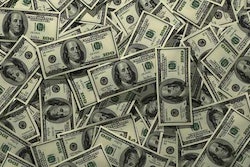 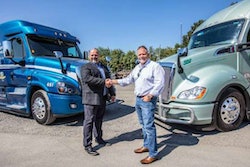