Actor Burt Reynolds, widely known among truckers for his role as Bo “Bandit” Darville in Smokey and the Bandit, died today at age 82, according to his manager. No cause of death has been released at this time, but his family is expected to make a statement.

In Smokey and the Bandit, Reynolds’ Bandit is hired to take a tractor-trailer of beer across state lines, but that task is complicated by a sheriff who’s hot on his heels. The film was released in 1977 and was an instant hit, grossing $126 million, which would be the equivalent of $508 million today, the Hollywood Reporter reports. The film earned two sequels.

In a 1981 interview with the New York Times, Reynold’s mused on his career up to that point.

Reynolds continued to act throughout his life. He has 188 acting credits listed under his name on IMDb. 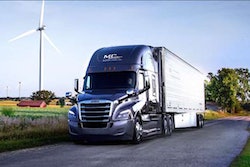 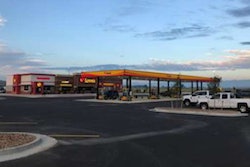 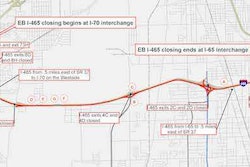 Partial closures planned on I-465 in September 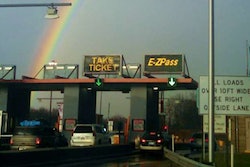 Cost for trucks on Indiana Toll Road to jump 35 percent