Franklin County police are still searching for two suspects after a truck driver was shot in the chest at a Pilot Flying J truck stop in Carnesville, Georgia, Monday, Sept. 24.

The two armed men entered the truck stop at exit 160 on I-85 around 3 a.m., according to WSB-TV 2 in Atlanta. During the robbery, a truck driver was shot in the chest. The gunmen demanded money and got it from cash registers before fleeing.

The unidentified truck driver, who is from Florida, was treated at a Georgia hospital for life-threatening injuries. WSB-TV reported that the driver was in stable condition Monday morning following the incident.

“The patron offered no resistance, nor posed any threats to the armed intruders,” the sheriff’s office said in a press release, according to the Franklin County Citizen Leader. “Authorities were able to review the surveillance video of the business and it was determined that the patron was intentionally and randomly shot by one of the armed robbers.”

Police are warning that the suspects are considered armed and dangerous. 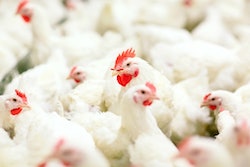 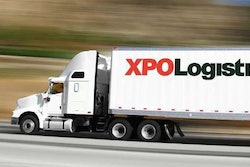 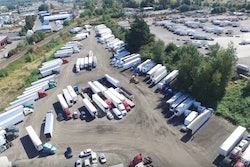 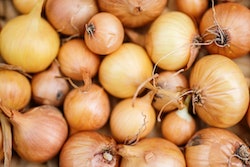