2 truck drivers among 7 killed in I-75 crash Thursday

The drivers of two tractor-trailers were among the seven fatalities in Thursday’s crash on Interstate 75 near Gainesville, Florida.

The Florida Highway Patrol released the names of the truckers and the five children who died in the fiery wreck that involved two trucks and two passenger vehicles.

The truckers who died were 59-year-old Steve Holland from West Palm Beach, Florida and 49-year-old Douglas Bolkema from Albuquerque.

The child victims were identified as Joel Cloud, 14, Jeremiah Warren, 14, Cierra Bordelan, 9, Cara Descant, 13, and Brieana Descant, 10. They were all from Marksville, Louisiana, traveling in a passenger vehicle heading to Disney World, according to FHP.

The crash happened at about 3:40 p.m. at mile marker 394. First Coast News reports FHP said one of the tractor-trailers was northbound on I-75 and crashed into another vehicle. Both the truck and the other vehicle crashed through the guardrail, into the median and into the southbound lanes of the interstate where the other truck and the passenger van were traveling. Both of the trucks caught on fire.

In a release, FHP said eight other people were injured, including three adults and five children ranging from the ages of 9 to 14. 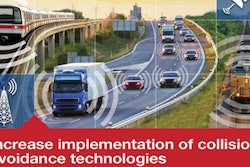 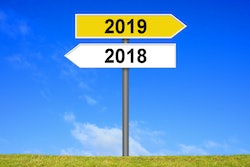 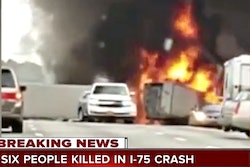 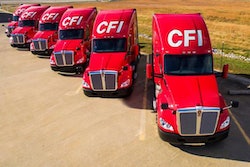