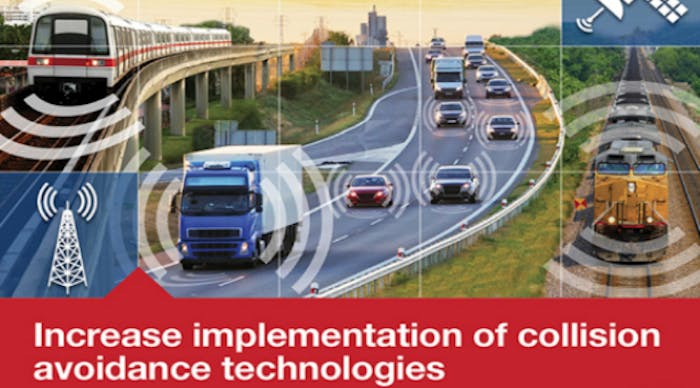 The federal government’s partial shutdown, now in its 18th day, has delayed the announcement of the advocacy agenda of an agency that oversees some aspects of transportation safety, including those pertaining to trucking.

The NTSB’s Most Wanted List is meant to increase awareness of, and support for, what the agency sees as the most critical changes needed to reduce transportation accidents and save lives. Issues often involve those of concern to the trucking industry and professional drivers.

The rescheduled event will still start with opening remarks from NTSB Chairman Robert Sumwalt who will then announce the Most Wanted List.

Some of the NTSB’s work has also been put on hold by the partial shutdown. Because NTSB investigators are furloughed, they will not be able to immediately investigate the recent crash on I-75 in Florida that killed two truckers and five children on a church-sponsored trip to Disney World. 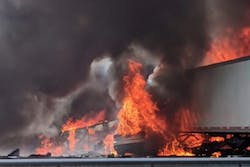 2 truck drivers among 7 killed in I-75 crash Thursday 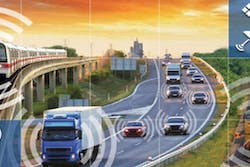 7 of NTSB’s 10 most wanted items aimed at trucking 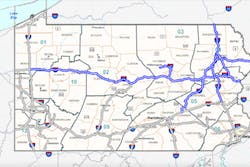 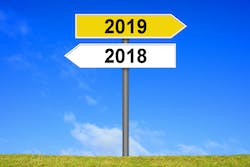