Storm prompts NY to ban trucks from most interstates

With much of New York expected to get from 1 to 2 feet of snow this weekend, the state has banned tractor-trailers from most of the entire Thruway system starting at 3 p.m. Saturday. The ban will last “for the duration of the storm,” according to a statement from the governor’s office.

Pennsylvania and Indiana have similar bans in place in anticipation of the winter storm that will bring heavy snows, high winds and brutally cold temperatures from the Midwest to New England through Monday.  The Federal Motor Carrier Safety Administration has declared a regional emergency and suspended some of its regulations because of the storm.

Tractor-trailers will be banned from New York State Department of Transportation highways:

The exception to the ban is I-95 in Westchester and Bronx counties. 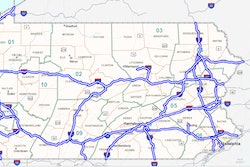 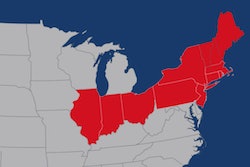 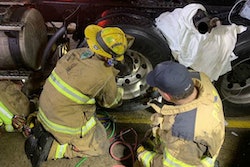 Man rescued from between truck’s tires 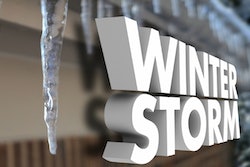 Weekend storm could deliver 2 feet of snow to Northeast