One trucker points gun at motorist; another punches a man 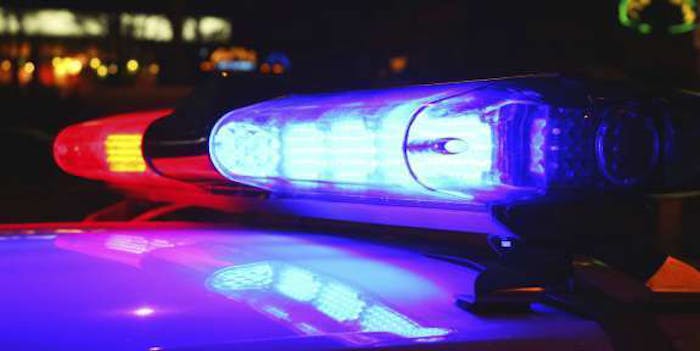 Two truck drivers ran afoul the law for their behavior on the road recently. In one incident a trucker brandished a handgun and in the other, a driver punched a motorist. 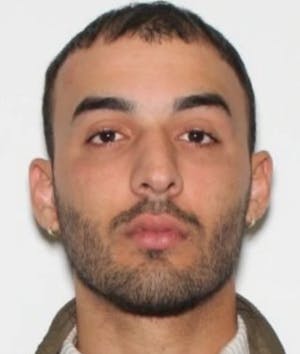 A tractor-trailer driver from New York pulled a handgun on another driver on Interstate 80 in Morris County, New Jersey according to the State Police. David Fonseca, 27, of Rochester, New York, faces charges of aggravated assault and two weapons offenses, according to nj.com.

Police received a 911 call reporting that a tractor-trailer driver pulled next to another vehicle on westbound I-80 at about 11:15 a.m. Friday, Feb 15, and brandished a handgun. The caller gave police a description of the tractor-trailer, which had New York plates. Troopers found the vehicle later at milepost 32.2, authorities said.

Police found a .32-caliber revolver in the truck, authorities said. He was arrested and taken to the Morris County jail.

In the other incident, the driver of a tractor-trailer was arrested Wednesday, Feb. 20, after allegedly punching another driver in a what was described as a road-rage incident in East Austin, Texas, according to KEYE-TV. 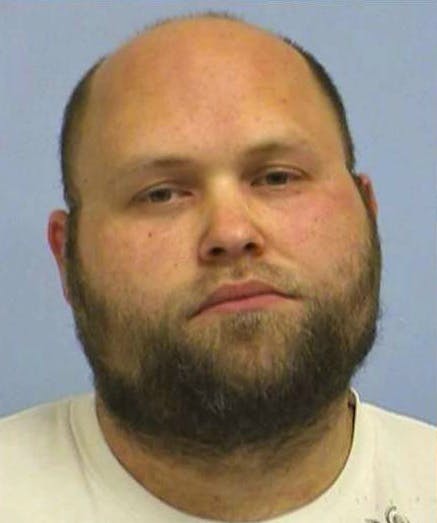 A victim claims he was traveling westbound on Farm to Market Road 969, where traffic merges into one lane when he merged over in front of a truck at about 4 p.m.

The victim said the truck driver, identified as 33-year-old Chad Ballard, got out of his vehicle and approached the other man’s car. When the victim rolled down the window, Ballard started yelling “Why did you cut me off?” That’s when, the victim says, he rolled his window back up. However, Ballard reached in and punched the victim in the face, according to police.

Ballard was eventually located and arrested. 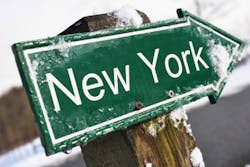 NY bans some truck travel ahead of high winds 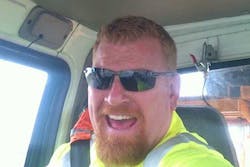 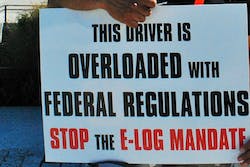