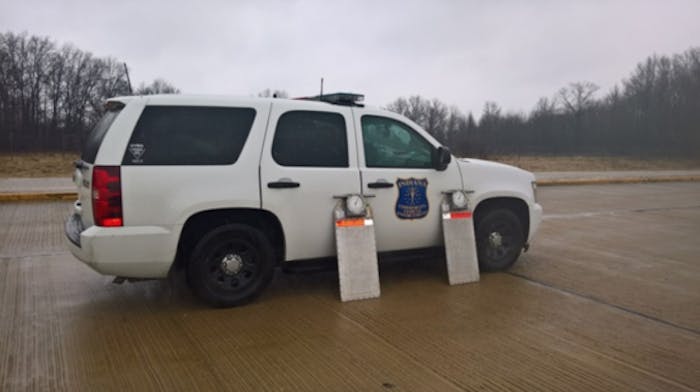 Five drivers and four trucks were placed out of service during a two-day enforcement blitz in Indiana.

On Wednesday, March 13, a three-hour blitz targeted trucks that bypassed the weigh scales when the signal showed all trucks were required to enter, according to a statement from the troopers. Results included:

On Thursday, March 14, a four-hour blitz was conducted on the Indiana Toll Road at the east and westbound rest areas at the 37 mile marker where random semis were weighed with portable scales, according to the troopers. Results included:

Troopers said one driver, Dustin M. Arnold of Georgia, was found to have had his license suspended. While talking him, troopers said a strong odor of suspected marijuana was coming from inside the truck. Further investigation revealed he was in possession of fewer than 30 grams of marijuana, and a bottle of vodka. Federal regulations state a driver of a commercial motor vehicle may not be in possession of alcohol while on duty, operating, or in physical control of a CMV, according to the troopers.

Arnold was taken to the LaPorte County Jail in LaPorte and charged with possession of marijuana. 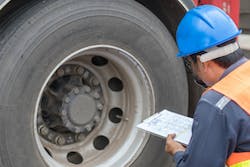 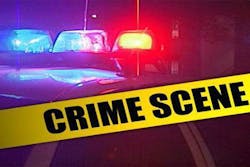 Truck driver shot in road rage incident on I-75 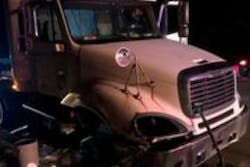 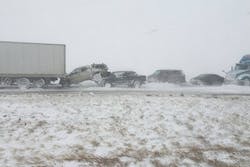