Cost for trucks on Indiana Toll Road to jump 35 percent

Indiana is set to become the latest state to use tolls on only trucks to raise funds for infrastructure projects.

Gov. Eric Holcomb Tuesday announced a 35 percent increase on tolls for trucks using the Indiana Toll Road effective Oct. 5. A statement from Holcomb said the cash generated by the increase will be used to pay for a laundry list of infrastructure items.

The increase will mean the state receives $1 billion.

In a post on its Facebook page shortly after Holcomb’s announcement, the Indiana Motor Truck Association said “… this tax increase will be used for railroads, airports, ship ports, walking trails, bike paths, broadband … certainly not the things you would expect tax increases imposed directly on the trucking industry to be used for.”

The Indiana Finance Authority will vote Sept. 20 on whether to amend its contract with the Indiana Toll Road Concession Company, the private firm that operates the toll road, in order to raise the toll rates. Under the agreement, the ITRCC would invest $50 million in upgrades to the toll road.

The association’s Facebook post about the hike added, “We are disappointed because it’s apparent that the trucking industry was not considered in this decision.”

The American Trucking Associations weighed in against the toll increase.

“This is just another example of how toll roads – particularly privatized ones – are bad for our economy and discriminate against the trucking industry,” said ATA Vice President of Highway Policy Darrin Roth in a statement Tuesday. “The state of Indiana and their private capital partners are using trucking as a piggy bank to fund all sorts of pork projects and subsidize many projects of no benefit to toll payers.”

ATA and others have likewise objected to Rhode Island’s installation of equipment to electronic charge tolls on trucks on I-95.

The Indiana Toll Road spans about 157 miles between the Ohio Turnpike and Chicago Skyway. 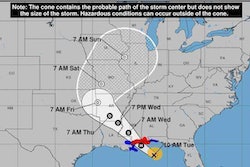 State of Emergency in Alabama as tropical storm approaches 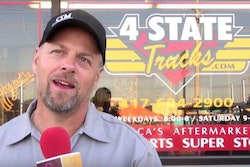 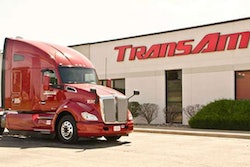 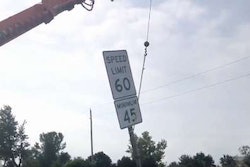