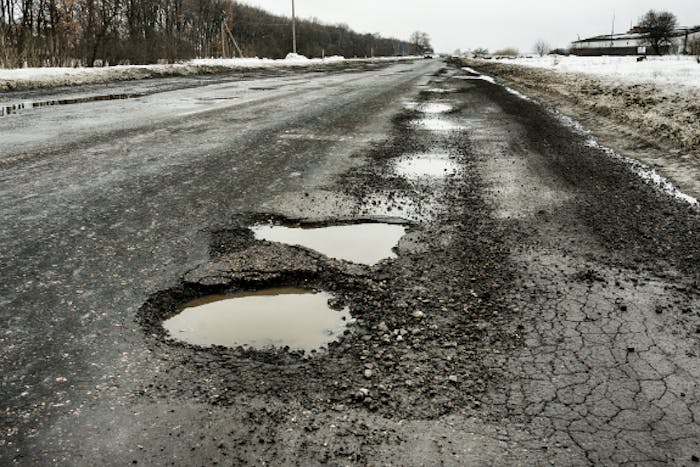 Trucking’s reaction to Tuesday’s meeting between President Trump and congressional leaders to once again discuss infrastructure improvements may best be summed up in this now famous phrase from the 1996 movie Jerry McGuire: “Show me the money!”

While Trump and House Majority Leader Nancy Pelosi and Senate Minority Leader Charles Schumer agreed in principle to what’s needed is a “big, bold” $2 trillion plan to repair the nation’s failing infrastructure, there’s little indication there was a meeting of the political minds on specifics including how to pay for it.

That’s what has trucking industry organizations optimistic about the prospect of improved highways and bridges, but still questioning who will pay the tab.

Here’s what the industry’s major trade organizations had to say:

“[The Truckload Carriers Association] embraces the opportunity to develop bipartisan, sound legislation that will finally place our nation’s infrastructure at the top of the class by creating a sustainable Highway Trust Fund that ends the troublesome deterioration of our highways and bridges,” said Truckload Carriers Association Vice President of Government Affairs David Heller. “While the end game would be beneficial to all, the difficult conversations still need to be had and an increase in the federal fuel tax, indexed to inflation, represents the most cost-effective way to accomplish this task.”

“The critical state of our infrastructure must be addressed by lawmakers,” said Norita Taylor, spokesperson the Owner-Operators Independent Drivers Association. “We look forward to hearing more about how it will all be paid for and hope that sound decisions will be made. We think the best option is to increase fuel taxes. These user fees have proven the most equitable and efficient means for supporting the nation’s highway needs.”

“We are encouraged to hear President Trump, Speaker Pelosi, Leader Schumer and other key Congressional Democrats are in agreement on a ‘big, bold’ vision to invest as much as $2 trillion on our deteriorating infrastructure,” said American Trucking Associations President and CEO Chris Spear. “The trucking industry is intimately familiar with the issues our nation faces due to deteriorating roads and bridges, and we have a tool that can generate $340 billion over the next 10 years to fix our bridges and fill potholes across the country. The fuel tax is the one funding tool in the toolbox that pays for itself by users. It is the most effective, efficient and yes, conservative, way of generating the amount of money we need to do the job.”

The industry may get a better idea of how any infrastructure plan will be funded later this month as the three are supposed to meet again in three weeks.

One elected official summed up the outlook aptly. In an interview with The New York Times, Rep. Tom Cole, a Republican from Oklahoma, “They could have said five [trillion dollars], you know, and until they actually tell us how they’re going to pay for it, agreeing on a number doesn’t mean very much.” 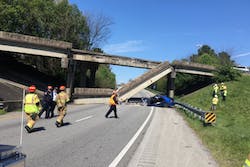 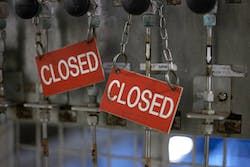 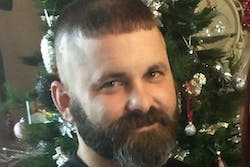