Police continue investigating two separate tractor-trailer accidents that occurred earlier this week not far from one another in western Massachusetts.

The first occurred Tuesday, May 28, on northbound Interstate 91 near the Chicopee Curve. A tractor-trailer carrying trash rolled over, sending its driver to the hospital and causing traffic delays.

The second occurred in the afternoon of Wednesday, May 29, when a tractor-trailer tipped over on the Exit 5 on-ramp of the Mass Pike in Chicopee. Police say the driver of the truck was not seriously injured. 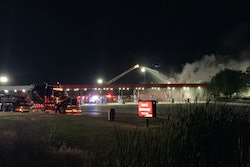 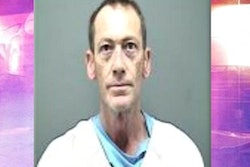 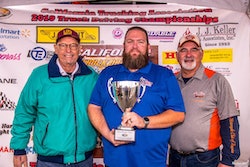 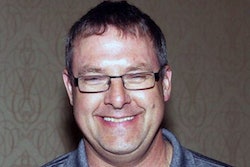