A truck driver and the driver of a school bus died in a fiery chain-reaction collision on Interstate 84 in Connecticut early Monday morning.

Killed in the crash was Norman Blair Bliss, 52, of Etters, Pennsylvania, the driver of the third tractor-trailer. Also killed was bus driver Verlean A. Douglas, 67, of South Windsor, Connecticut.

The drivers of the other two tractor-trailers were unhurt, as were passengers in both trucks.

Masslive.com reports “‘(Bliss) took evasive action by braking and steering to the left, partially entering into the left lane of three,’ but was unable to stop in time, police said in the report.” There was construction on the interstate at the time of the collision.

There were no children on the school bus at the time of the crash. 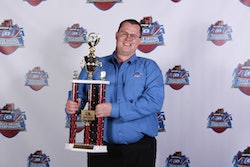 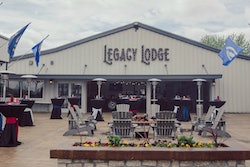 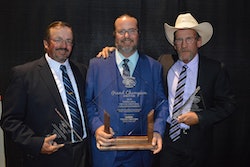