If your trucking travels are taking you to or through Minnesota between now and late July, keep an eye on your speedometer.

The exact cost of a speeding ticket varies by county, but officials say drivers can expect to pay about $110 for traveling 10 mph over the speed limit. Fines double for those going 20 mph over.

The law allows a driver to use their cell phone to make calls, text, listen to music or podcasts and get directions, but only by voice commands or single-touch activation without holding the phone.

However, you may not hold the phone in your hand. Also, a driver may not use their phone at any time for video calling, video live-streaming, Snapchat, gaming, looking at video or photos stored on the phone, using non-navigation apps, reading texts and scrolling or typing on the phone.

For more information about the law visit HandsFreeMN.org. 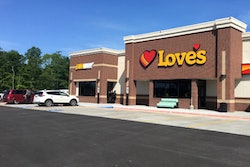 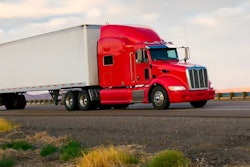 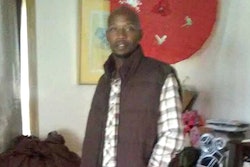 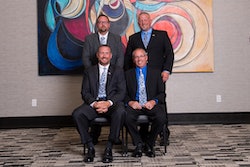