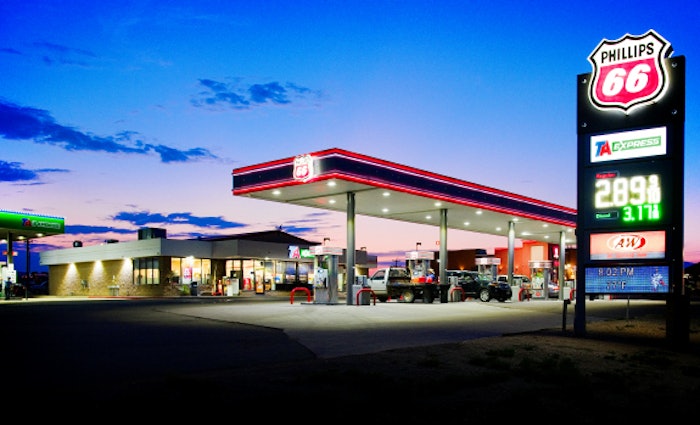 The third Coffee Cup Fuel Stop converting to a TA Express site is located in Summit, South Dakota and will open in October. The fourth site scheduled to convert is located in Vermillion, South Dakota, with a planned opening in November.

“We’re thrilled to announce the opening of another TA Express in this region, providing professional drivers with all the amenities they’re looking for while on the road,” said Barry Richards, president and COO of TravelCenters. “The Coffee Cup Fuel Stop locations are a great addition to our TravelCenters of America family and both teams have worked hard to ensure a seamless branding transition.”

Coffee Cup Fuel Stops were co-founded by Tom Heinz in 1981. The Steele, North Dakota location was the company’s first travel plaza. The brand then expanded to South Dakota and Wyoming.