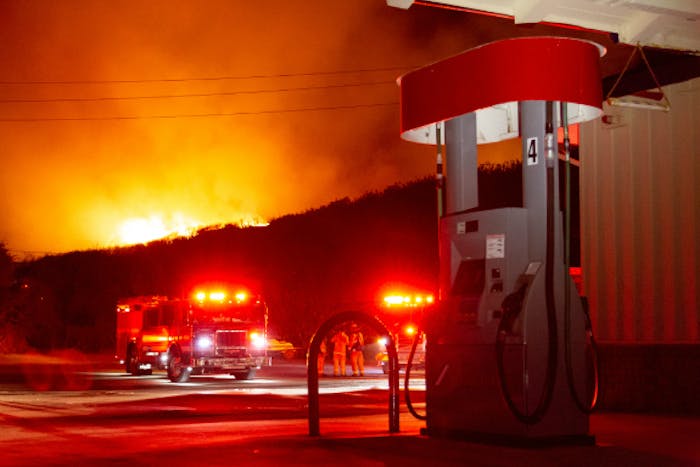 The FMCSA said its action grants regulatory relief to commercial motor vehicle operators who provide direct assistance for emergency relief efforts. That includes those truckers transporting supplies, goods, equipment, and fuel into California, transporting persons into and from the state, or providing other assistance during the emergency caused by the wildfires. 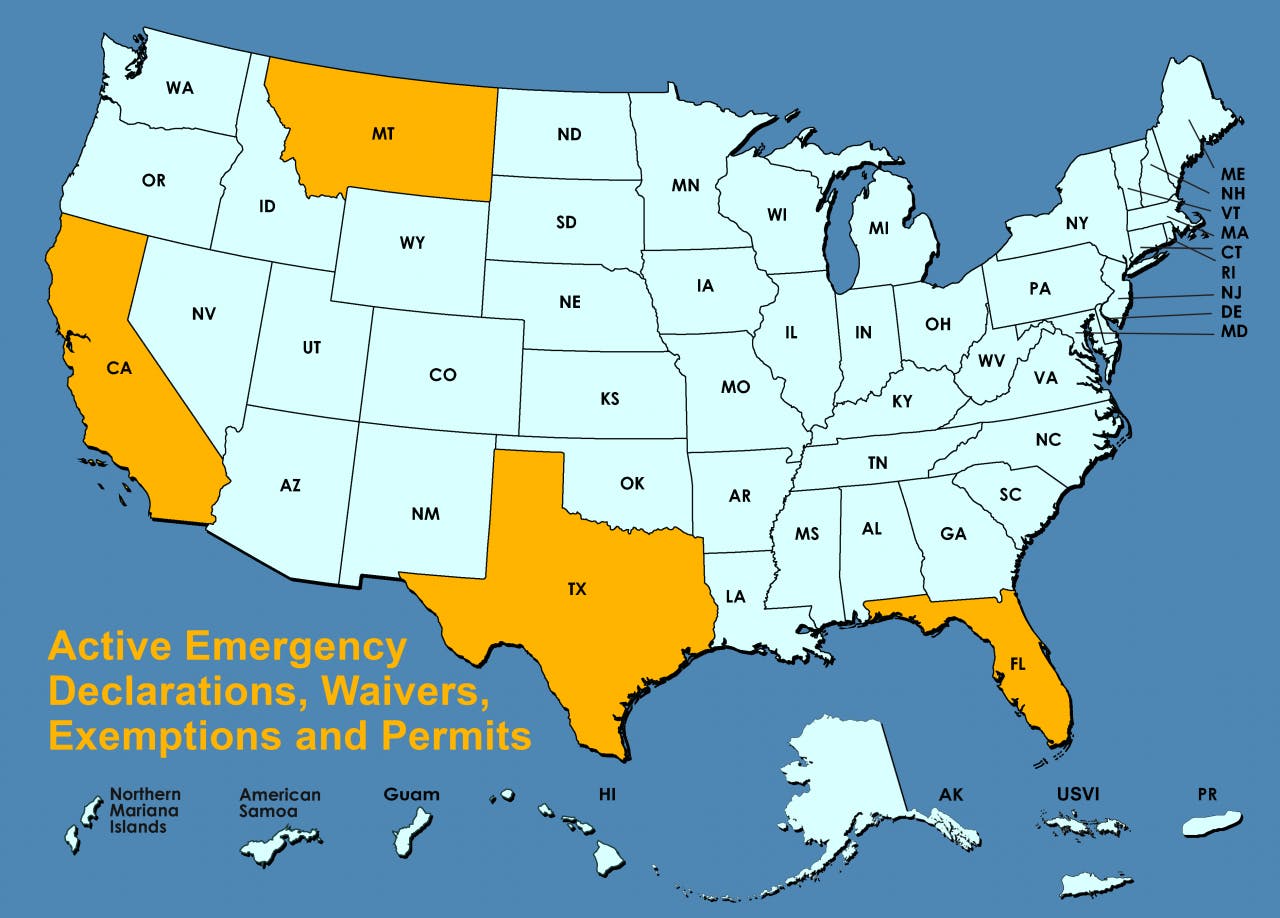 The FMCSA’s declaration remains in effect for the duration of the emergency or until 11:59 P.M. (ET), Nov. 27, whichever is less.

Because of fire risks, Pacific Gas & Electric said it will interrupt power to about 596,000 customers in 29 counties in central and northern California by tonight.

More than 26 million people from California to Arizona are under red flag warnings, which mean winds, temperatures and humidity are ripe for fire danger. 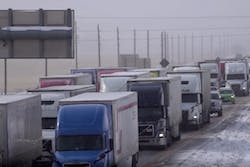 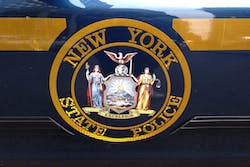 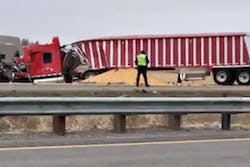 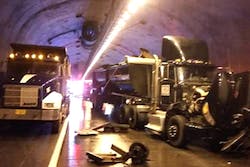