You already know you’ll be sharing the highways with a lot more four-wheelers than usual as Thanksgiving arrives, but you can also expect to see more cops if you happen to travel one particular interstate.

Troopers in eight states will be out in force along Interstate 40 during the two biggest Thanksgiving travel times. There will be troopers every 20 miles along I-40 in California, Arizona, New Mexico, Texas, Oklahoma, Arkansas, Tennessee, and North Carolina for what organizers call the “I-40 Challenge.”

Expect to see more troopers from 10 a.m. to 10 p.m. Wednesday, Nov. 27, and Sunday. They will be watching for distracted drivers, seatbelt violations, impaired drivers, and speeding.

AAA says more than 55 million travelers plan trips of 50 miles or more away from home for Thanksgiving, most of them by car. That means Thanksgiving 2019 will have the second-highest travel volume since AAA began tracking it in 2000, trailing only the record set in 2005.

AAA says 1.6 million more people will travel next week compared with last year, a 2.9% increase. The vast majority of those holiday travelers — some 49.3 million travelers — will drive to their destinations. INRIX, a transportation analytics company, expects Wednesday afternoon, Nov. 27, to be the worst travel period nationally, with trips taking as much at four times longer than normal in major metropolitan areas. 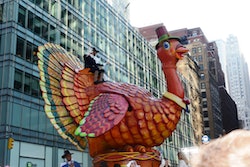 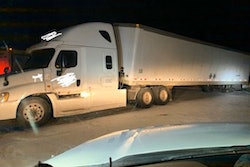 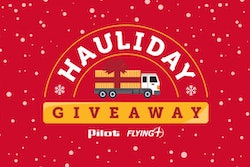 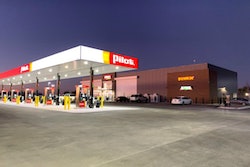