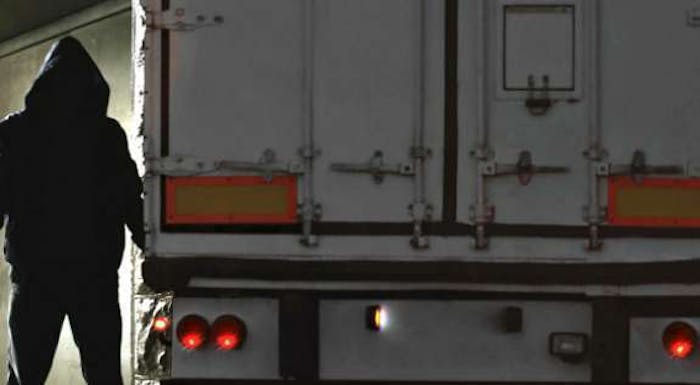 The total number of cargo thefts in the U.S. increased in 2019 over the previous year, while the average values of those thefts decreased, according to an annual report from cargo theft recording firm SensiGuard. 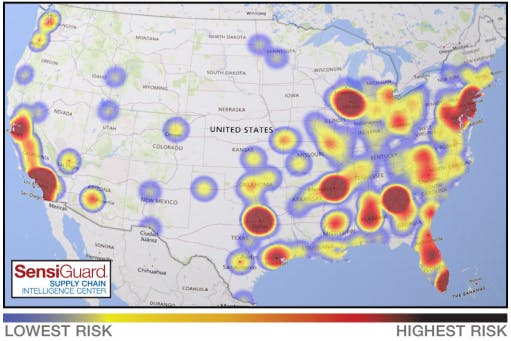 According to SensiGuard, there were 703 cargo thefts recorded in 2019 with an average loss value of $118,396, representing a 17% uptick in volume and a 22% decrease in value when compared to 2018. The firm says the growth in volume is due to cargo thefts diversifying into “advanced cargo theft techniques,” adding that values will likely catch up with the increase in volume.

The firm notes that the volume increase was the first year-over-year increase since 2011. The most common form of theft was the theft of full truckload, which accounted for 54% of thefts in 2019.

Additionally, electronics were the most-stolen product type in 2019, accounting for 17% of all thefts, SensiGuard notes. Food and drinks were also among the most-stolen items.

When broken down by location, nearly half of all cargo thefts took place in three states, with 44% occurring in California, Texas, and Georgia.

Thieves were most active late in the year with November seeing the most thefts (14%), followed by December (11%) and October (10%).

The firm says its numbers are an indirect representation of the overall cargo theft footprint, as a number of thefts go unreported. 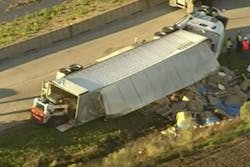 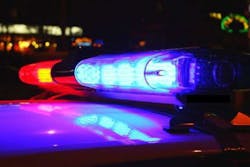 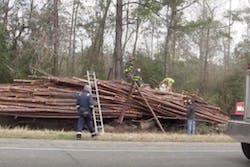 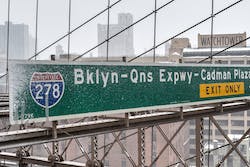