Police in Missouri continue to investigate the beating death Sunday, Aug. 30, of a 68-year-old truck driver who may have been a victim of road rage.

Ron Lawson, of Winfield, Missouri, was found unconscious at what appears to have been the scene of the incident in O’Fallon, Missouri, which is about 35 miles northwest of St. Louis. He was taken to a hospital where he died later that day.

The incident occurred along Highway 40 Sunday at about 11:30 a.m.

The St. Louis Post Dispatch reports “witnesses told police that a man who appeared to be in his 30s had gotten into a fight with the older man on the side of the road and then left in a 2019 or 2020 black Dodge Ram 2500 or 3500 diesel truck with a trailer attached.” 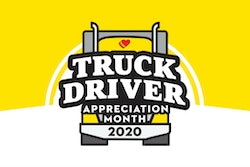 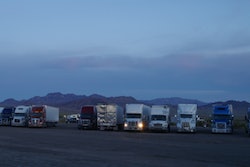 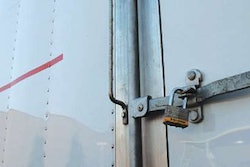 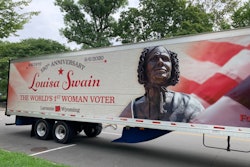