A number of truckers late last week parked their trucks on the National Mall in Washington, D.C. to promote the industry and provide a casual truck show to residents and tourists. They also delivered more than 23,000 pounds of food to a food bank in Virginia and met with the current head of the Federal Motor Carrier Safety Administration.

Some 32 trucks gathered at the fairgrounds in Fredericksburg, Virginia for That’s a Big 10-4 on D.C. and convoyed into the capital Friday, Oct. 2. The gathering also included a time to enjoy each other’s company after Friday’s visit to D.C.

Many of the truckers met with Wiley Deck, acting administrator of the FMCSA. Overdrive Senior Editor Todd Dills attended 10-4 on D.C. and wrote:

“Deck, for his part, pointed out the new flexibilities in the hours of service changes that went live just this week, including a change to the split sleeper berth provision that allows significant new abilities for drivers to pause the clock with mid-period rest of periods less than eight hours. ‘We hope you recognize the influence of your input’ in those changes, he said. In a particularly short time for a rulemaking, ‘we did what we could and we’re doing additional studies because we didn’t have the data’ to underpin particularly shorter one-time pauses of less than two hours in a workday.” 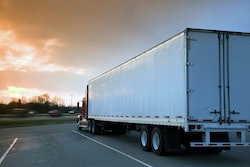 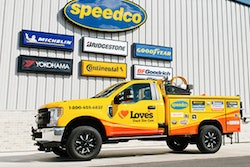 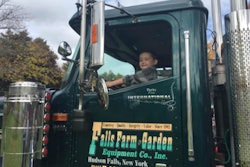 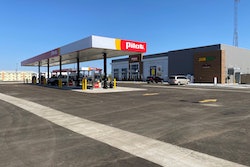