Damir Sisic, the owner of now-defunct Woonsocket, Rhode Island-based Sisic Transportation Service (STS), admitted the he “altered thousands of electronic entries in service logbooks for approximately 20 drivers in order to conceal the actual drive time and on-duty time of drivers,” according to the U.S. Attorney’s Office for the District of Rhode Island.

Sisic owned about 11 tractors and 10 van trailers and employed between seven and 10 drivers at a time. Each truck was equipped with an ELD.

Sisic pleaded guilty to conspiracy to falsify records, and he is scheduled to be sentenced on Jan. 7. 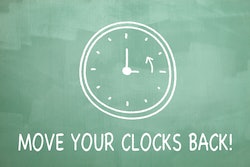 Are you taking advantage of hours of service changes? 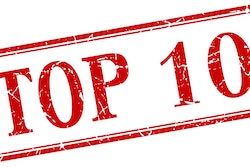 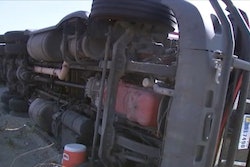