The charges carry a maximum penalty of five years in prison and a $250,000 fine, according to a statement issued by the U.S. Attorney’s office.

Assistant U.S. Attorney John J. Field, who is handling the case, said according to the complaint, the defendant owned and controlled a trucking business called Dallas Logistics. The company was put in the name of a nominee owner to conceal the fact that it was affiliated with another trucking company, Orange Transportation, that Kirik also controlled. Orange Transportation had received a negative rating from the Department of Transportation, and that negative rating would have been applied to Dallas Logistics had the relationship between the two entities been disclosed to the FMCSA. In order to prevent the government from learning that the two entities were related and affiliated, Kirik directed his employees to create and present false documents and representations to the federal agency, according to the release.

The defendant made an initial appearance Wednesday, Nov. 25 before U.S. Magistrate Judge Marian W. Payson and was released.

The criminal complaint is the result of an investigation by special agents of the Department of Transportation’s Office of Inspector General, and the Internal Revenue Service, Criminal Investigation Division.

The fact that a defendant has been charged with a crime is merely an accusation and the defendant is presumed innocent until and unless proven guilty, according to the statement from Kennedy’s office. 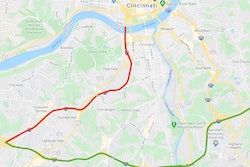 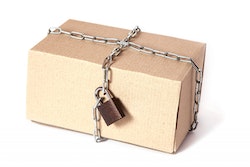 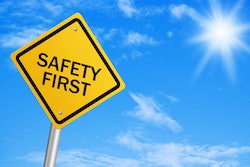 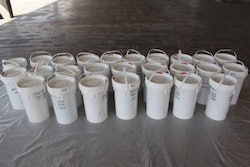