Winter weather — sometimes severe — is causing travel problems from California to the Northeast, and it appears there is more to come.

Major interstates have been closed as the storm dumped record amounts of snow and rain throughout parts of California, Colorado, Nevada, and the Northern Plains. Authorities are advising against any unnecessary travel in several states.

The National Weather Service in Sacramento, California has issued a blizzard warning through Friday afternoon, Jan. 29. From 5 to 8 feet of snow is possible before the storm ends, and winds could be as high as 50 miles per hour and travel is discouraged. The weather service suggests drivers check with CalTrans for chain controls. Interstate 80 has been closed several times since the storm began, as has Interstate 5. As of this afternoon, the California Highway Patrol was escorting vehicles on the I-5 Grapevine, which had been closed earlier.

The National Weather Service Prediction Center says that at lower elevations and near the coast, heavy rain is expected and likely to lead to flash flooding and debris flows near burn scar areas. Rock and mudslides and other flooding issues are possible even outside of areas immediately in the vicinity of burn scars.

Forecasters expect this storm to move eastward and connect with Arctic air over the Midwest and considerable snowfall during the weekend before moving on to the Northeast and Atlantic Coast. 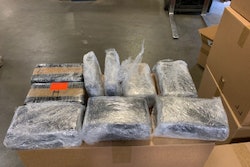 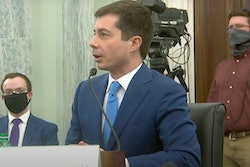 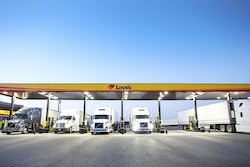 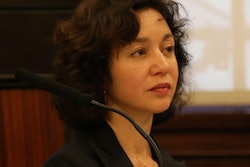