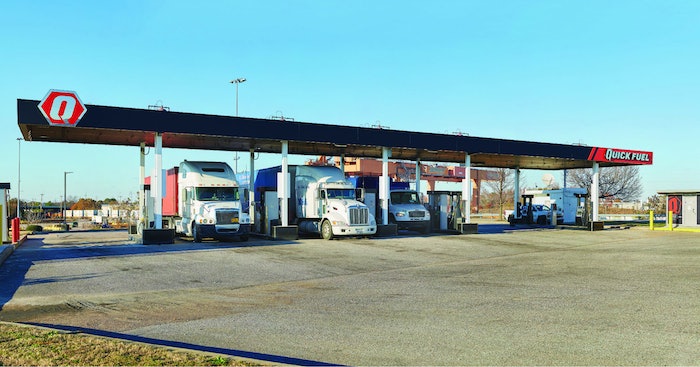 California-based Flyers Energy recently announced the acquisition of Fleet Express Commercial Fueling, the Ohio unattended “cardlock” fueling division of Mansfield Energy Corp., which is based in Georgia. The locations in and around Dayton, Ohio will be added to Flyers Energy’s Quick Fuel offering on the CFN network.

“This string of locations connects the Indianapolis and Cincinnati markets to our existing presence in Toledo and Detroit,” said Tom Di Mercurio, CEO of Flyers.

Flyers operates in 23 states providing commercial fueling under the names Flyers and Quick Fuel, distribution of Mobil lubricants, supply of wholesale and branded fuel, and generation of renewable fuels and power. The company has expanded with more than a dozen acquisitions over the last two decades and is pursuing more, according to a statement from the company.