Melton driver from Louisiana honored for helping man who fell 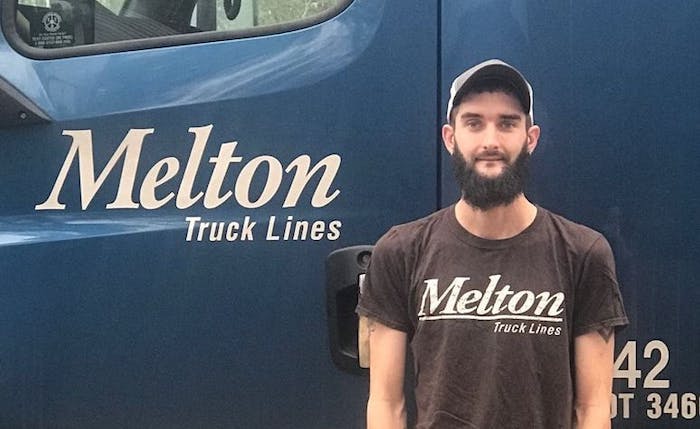 A truck driver for Melton Truck Lines has been honored for his actions to help a man in need last November.

The Truckload Carriers Association named Ty Hinton, from Olla, Louisiana a Highway Angel for stopping to assist an older man who had fallen next to a busy street.

Hinton was driving through Peoria, Illinois early one afternoon in November of 2020. He was on his way to pick up a load when he noticed an older man sitting on the sidewalk next to the street. “He was fiddling around with a walker,” said Hinton. “That threw up a flag in my head. I remember my grandma having a walker and falling and not being able to get back up. I thought about it for a second and decided I couldn’t not go check on him.” 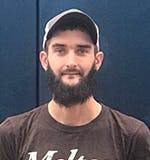 Ty Hinton, from Olla, Louisiana is a Highway Angel.Hinton quickly made a U-turn at a stop sign and then pulled up near the man, hopped out of his cab, and walked over to him. The man told him he’d been sitting there for about two hours with the sun beating down on him. “He’d gone out to get groceries and when he came back, he’d been walking too long,” Hinton said. “He tripped on a little patch of mud and fell and cut his arm up on the sidewalk.” The man didn’t have a phone or Life Alert. Hinton helped him get up and sit on the seat of his walker. He then gave him a bottle of water and a cold compress for his wrist to cool him down.

Hinton said the man was border-line dehydrated by the time he arrived. “I alerted the authorities and waited with him,” he said. “His son arrived before the paramedics got there and thanked me. He said he was so thankful that a complete stranger had stopped. But I did what I hope anyone else would do . . . it was a little upsetting to me that he’d been sitting there that long. In the 20-30 minutes I had been sitting there, so many cars went by and I thought, ‘Wow, how did nobody see this guy?’ It took me stopping a 70-foot vehicle to stop and help him.”

Hinton later learned the man’s son had called his employer to express his gratitude. “I’m not normally the kind of person to seek recognition for what I do I was just raised to be humble and helpful.” The man also called Hinton. “We had a good 30-40 minute conversation,” he said. “It’s the first time I’ve ever been in a situation like that. I let instinct kick in and I helped. A load can wait. That man couldn’t. I’m glad I was paying attention. I think that’s why others didn’t stop. They were too busy doing their own thing and passed him by. My grandparents taught me to be compassionate toward everyone. When you see someone in trouble, you help.” 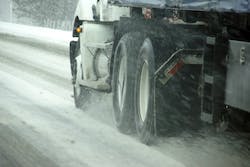 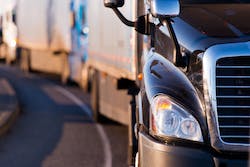 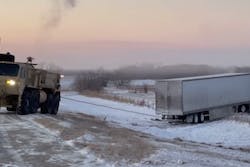