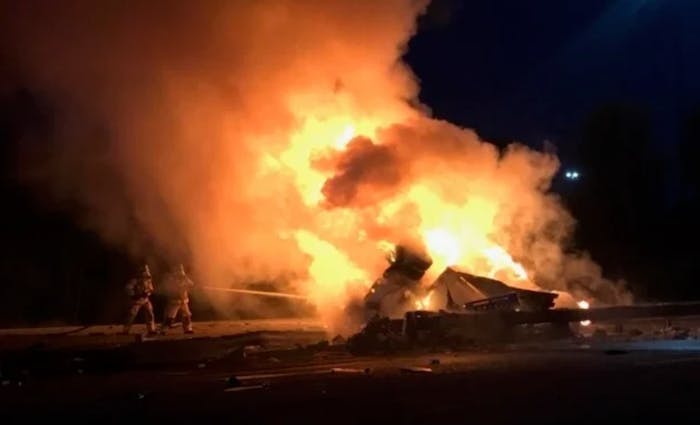 The 65-year-old driver of a truck that crashed and burned in Maine last weekend escaped with non-life-threatening injuries, according to authorities.

Morris' tractor-trailer loaded with Poland Spring Water went off the highway, striking a guardrail near mile marker 1.5 southbound in Kittery. The truck, then rolled over into the center median guardrail before catching fire.

A state police spokesperson said Morris was able to get out of the burning truck on his own accord and was transported to Portsmouth Regional Hospital in New Hampshire. 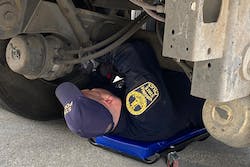 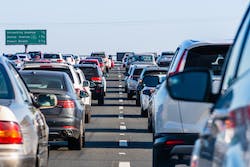 Expect more traffic this Memorial Day weekend than during 2020 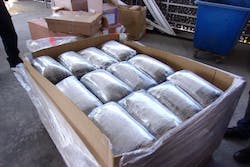 Trucker busted for hauling over $5.5 million worth of meth 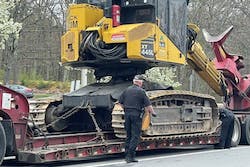 Here's what went on in one state during recent enforcement blitz