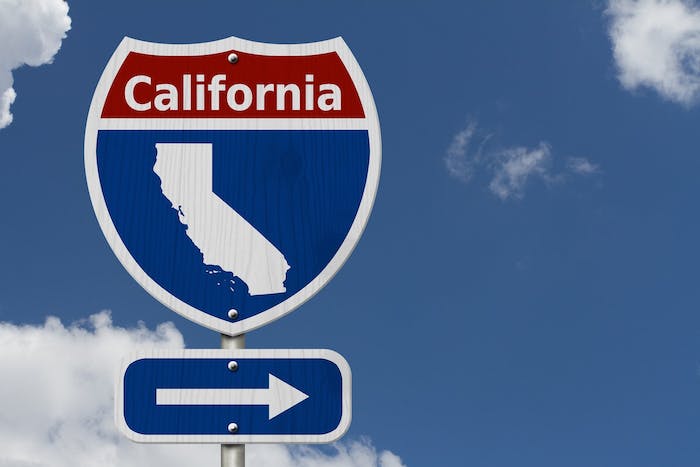 The California Trucking Association said it plans to appeal to the U.S. Supreme Court to prevent California’s restrictive AB 5 law from being enacted after the Ninth Circuit Court of Appeals on Monday denied the group’s request for an en banc rehearing. The petition for a rehearing was denied in a 2-1 decision Monday..

The court ruled in April that the ABC test included in the AB 5 law applies to trucking companies and reversed an injunction that had exempted the trucking industry from the state’s law and the ABC test for determining validity of any independent contractor classification.

Transportation specialists Scopelitis, Garvin, Light, Hansen and Feary said the injunction could be lifted and the law applied to trucking as soon as June 28. However, with its plans to appeal to SCOTUS, CTA "may file a motion to stay the issuance of the Ninth Circuit’s mandate until the Supreme Court decides whether to take the case."

After the decision Monday, CTA did file that motion with the Ninth Circuit to keep the preliminary injunction of AB 5 in place until CTA files its appeal with the Supreme Court, and SCOTUS decides whether or not to hear the case. The court has seven days to decide whether it will issue a stay of the injunction, or if AB 5 will take effect for the trucking industry.

Scopelitis also noted that under special pandemic timing rules, CTA has 150 days to petition SCOTUS for a writ of certiorari to see if the court will take the case.

In its denial, the Ninth Circuit said the “petition for rehearing en banc was circulated to the judges of the court, and no judge requested a vote for en banc consideration."

“While the decision by the Ninth Circuit Court to deny an en banc rehearing is disappointing, we are committed to continuing our efforts to protect California’s 70,000 independent truckers," the California Trucking Association said in a statement Monday. “Enforcing AB 5 would throw the nation’s supply chain into further chaos and destroy the livelihoods of thousands of blue collar entrepreneurs.”

CTA added that, despite the setback, it is not giving up its efforts to have trucking exempted from the law.

“We will look to every option to prevent greater harm, including filing a motion to delay the removal of the preliminary injunction, while we also petition the U.S. Supreme Court to consider our case,” the group said

The AB 5 law took effect at the beginning of 2020, but a district judge granted CTA an injunction on the grounds that the Federal Aviation Administration Authorization Act of 1994 (F4A or FAAAA) preempted the ABC test’s application to trucking. F4A preempts any state-level laws that would “interfere with prices, routes and services” of motor carriers.

The 'B' prong of the ABC test is particularly problematic for traditional leasing arrangements with owner-operators classified as independent contractors, given it requires a contractor to be outside the normal course of business of the entity contracted to.

Joe Rajkovacz, director of governmental affairs and communications for the Western States Trucking Association, said his group has always believed the outcome of AB 5 and its application to trucking would end up with the Supreme Court.

"There now firmly exists a split between two Circuits on whether the 'B' prong of an ABC test can be applied to the trucking industry," he said in a statement. "There are so many 'carveouts' to AB 5 (including a voter-authorized exemption for rideshare companies) that it stretches the credulity of the state arguing that AB 5 is a law of general applicability thus immune to federal preemption."

Greg Feary, President & Managing Partner of Scopelitis, said that while it's difficult to determine whether the U.S. Supreme Court would take the case, it does have the earmarks of a case worthy of the court's attention.

"It's an important federal question, there is a split of circuits, and it's an issue that is significant to the public at large," Feary said. "All of the parts that are necessary to get the U.S. Supreme Court to take it up are there. But it is still at their discretion." 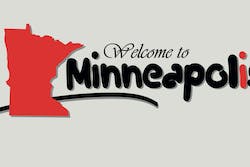 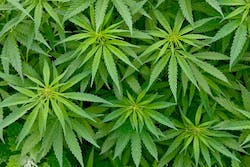 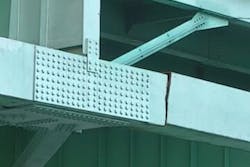 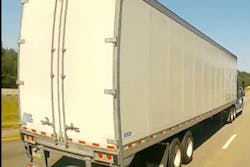