Two truckers win lotteries; one buying house for his mom

Poole, said he will use some of his lottery prize to help his family, including buying a new home for his mother and help other family members, including a brother who has cancer.

Poole said he stopped at the Sandy Cross Mart 2 on N.C.49 in Burlington to collect a $20 scratch-off prize and decided to try again with a $30 ticket.

"I try to buy a lottery ticket in every state I pass through when I'm on the road," Vo said. "You never know when you could be a winner!"

Vo bought his winning ticket at the Ocala Stopping Center in Reddick. It matched all five of the white ball numbers, missing only the Powerball number. 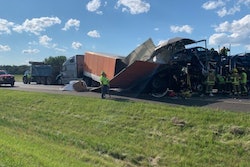 Three trucks involved in construction zone collision on I-80/90 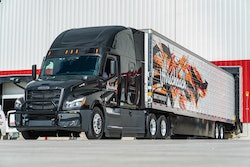 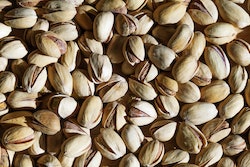 Trucker arrested in connection with theft of 21 tons of pistachios 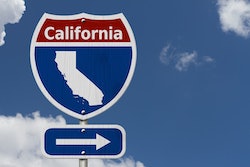