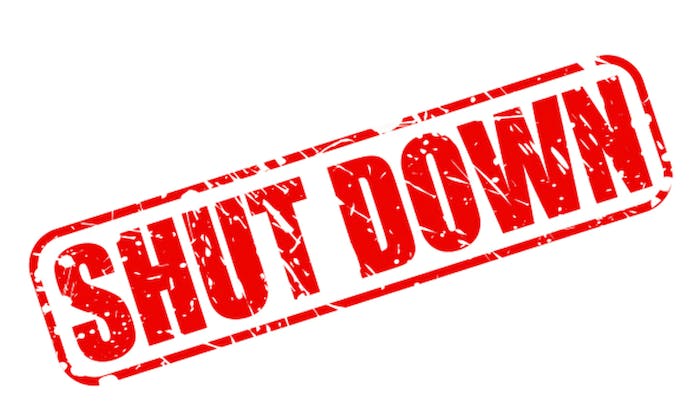 A trucker has been shut down by federal regulators in response to a variety of violations.

The FMCSA in a statement said Koneh’s records from the Texas Department of Public Safety show that he did not have any driver’s license in the past three years and currently, he is not eligible to obtain any type of driver’s license. Nonetheless, Koneh repeatedly operated a commercial motor vehicle in interstate commerce in, at least, January, February and June 2021.  Additionally, Koneh falsely indicated on his commercial driver application that he possessed a valid driver’s license.

Additionally, in January, February, and March of this year, Koneh falsified records of his duty status.  The FMCSA said on March 12-13, he operated a commercial motor vehicle in interstate commerce beyond the 11-hour driving limit and more than 14 hours after coming on duty.

FMCSA’s imminent hazard out-of-service order states that Koneh’s "operation of any commercial motor vehicle in interstate commerce substantially increases the likelihood of serious injury or death if not discontinued immediately.”

Koneh may not operate a commercial motor vehicle in the United States until such time he fully complies with the remedial actions outlined by FMSCA. 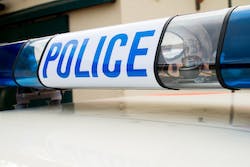 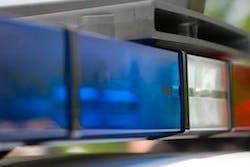 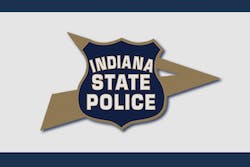 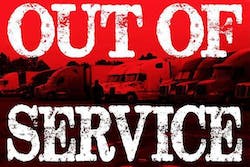