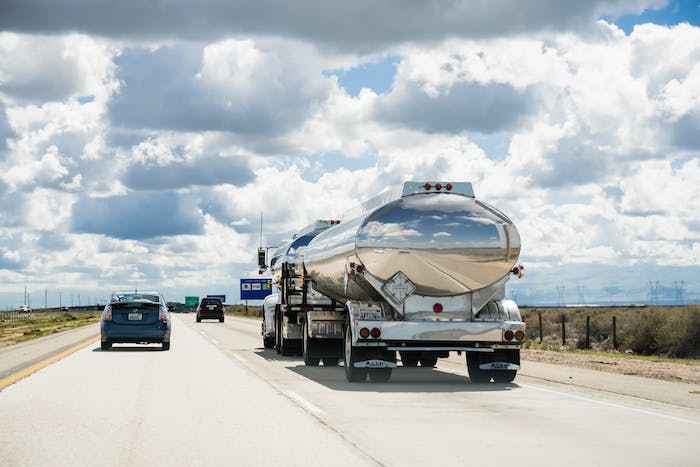 The governors of South Dakota and Wyoming have issued emergency declarations that suspend hours of service regulations for certain haulers in those two states.

The declarations apply to drivers hauling gasoline, diesel and aviation fuel. In South Dakota, Gov. Kristi Noem’s order points to low inventories and outages of fuel, while the “return of normal supply flows to fuel terminals in South Dakota is not expected until early fall.”

The Wyoming order from Gov. Mark Gordon notes increased post-pandemic travel and an early and severe wildfire season in the region have both contributed to fuel shortages in the state.

Drivers transporting gasoline, diesel and jet fuel to either of the two states will be exempt from hours-of-service rules. The Federal Motor Carrier Safety Administration also clarified its emergency declaration rules, noting that the HOS waiver continues to apply to a driver after he or she has delivered the load, as long as he or she is returning to pick up more emergency relief supplies.

"But once the driver is no longer providing direct assistance to the state emergency, in Wyoming in this example, such as deadheading back to Nevada to pick up cargo not related to the Wyoming emergency, or later transporting aviation fuel again from Nevada to be delivered to a state not subject to a specified emergency declaration, the driver is no longer covered by the emergency declaration.” 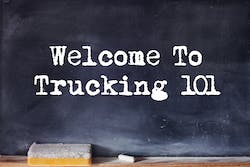 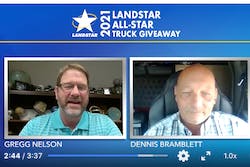 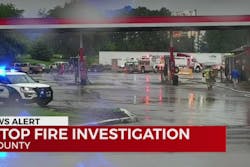 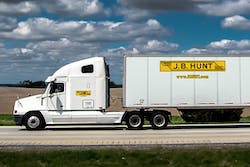