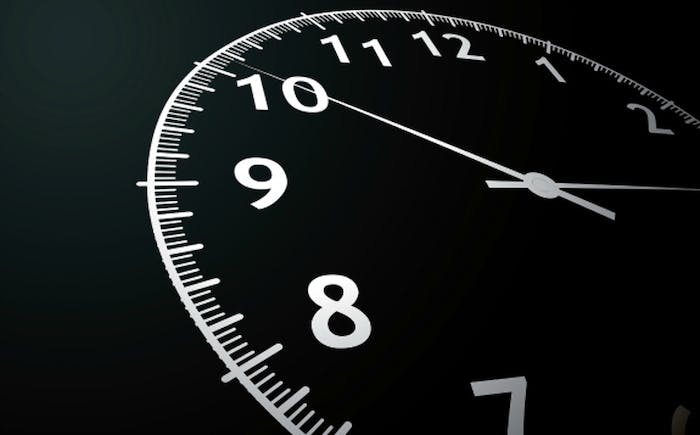 North Dakota is the latest state to issue an hours of service waiver for some truckers.

The order remains in effect for 30 days.

All other road safety and vehicle compliance regulations still apply, and the executive order serves as a permit and must be carried in vehicles operating under the hours of service waiver.

North Dakota joins several other states to have waived hours of service regulations for some commercial vehicle drivers.

The governors of Iowa, Minnesota, Nebraska, and Texas have each declared emergencies in their respective states, suspending hours of service regulations for certain truck drivers engaged in, variously, fuel-hauling and intermodal operations.

In Minnesota, Gov. Tim Walz issued an emergency declaration suspending hours of service regs for haulers transporting gasoline, diesel, fuel oil, ethanol and biodiesel. Truck drivers providing direct assistance to the shortage of fuel in the state can operate under the waiver. Walz'z order is effective through Sept. 5.

Nebraska Gov. Pete Ricketts cited several Midwestern states experiencing gasoline shortages “due to refineries shut down for maintenance and issues with transition from winter gasoline to summer gasoline” in his order. The temporary waiver in Nebraska applies to drivers transporting gasoline and gasoline blends. The order is in effect through Aug. 31.

Texas Gov. Greg Abbott on Aug. 6 issued an emergency declaration, suspending hours of service regulations for drivers transporting goods out of the Port of Houston. The order in Texas is set to expire Sept. 5.

The emergency declaration is in response to the need to move essential goods out of the Port of Houston due to a backlog of intermodal containers that was caused by internal problems at the port,” Abbott said.  He said the lack of movement is causing economic hardships for the state.

Iowa Gov. Kimberly Reynolds issued an emergency declaration July 30, which suspends the HOS and oversize/overweight regulations for fuel haulers. The declaration is effective through Aug. 28.

The suspension of the overweight regulations allows trucks hauling fuel products to carry up to 90,000 pounds without a permit.

The order cites high demand for petroleum products in the state coupled with fuel haulers experiencing long wait times at terminals and fuel outages at some terminals as reasons for the waiver. 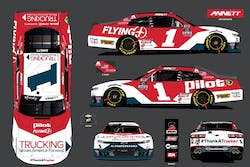 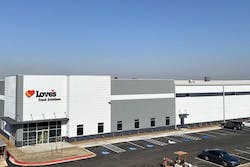 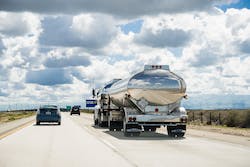 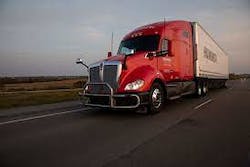