The declaration is due to extreme drought conditions, which are considered the worst on record for the state. The order is effective for 30 days beginning Sept. 22. 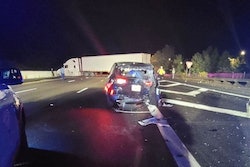 Asleep at the wheel, trucker hits stopped trooper car on I-95 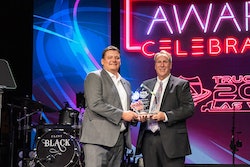 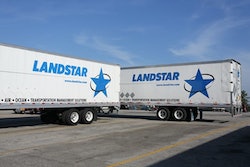 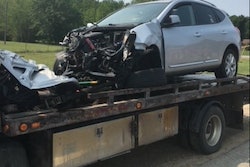