The Truckload Carriers Association today announced that for the first time in the program’s history, the winner of its Highway Angel of the Year Award will be chosen by the public.

Beginning today, Feb. 8, the public is encouraged to cast their vote for the professional truck driver, or team, who best embodies the spirit of the program. To view full details on the nominations of the three finalists, and cast your vote, visit www.highwayangel.com.

The finalists for the 2021 Highway Angel of the Year Award are:

The winner of the 2021 Highway Angel of the Year Award will be announced during TCA’s Annual Convention, on the morning of Tuesday, March 22 at the Wynn Las Vegas.

“In the past, TCA tasked its Communications & Image Committee with choosing our annual winner from a lengthy list of the incredible Highway Angels who were acknowledged that year,” said TCA’s Senior Director of Outreach and Engagement Marli Hall. “Beginning 2022, we want to elevate the program and receive input not only from our members, but from our family, friends, and the public in general. Everyone can play a part in this exciting initiative.”

Since its inception in 1997, TCA’s Highway Angel program has recognized professional truck drivers for the exemplary courtesy and courage they have shown others while on North America’s roadways. TCA, its presenting sponsor EpicVue, and supporting sponsor DriverFacts recognize more than 75 recipients a year, with nearly 1,300 to date.

Highway Angels are nominated by their employers, fellow professional truck drivers, or the motorists they’ve assisted and saved.

In addition to being recognized at TCA’s Annual Convention and receiving a personalized crystal truck, the winner receives a complimentary EpicVue satellite TV package that includes a 24-inch flat-screen TV, a DVR, and a one-year subscription to over 100 channels of DIRECTV programming, including premium channels such as HBO, Cinemax, Showtime, and the NFL Sunday Ticket. 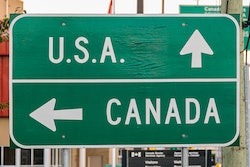 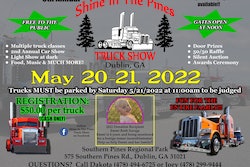 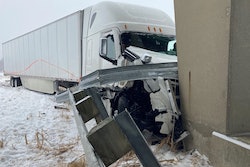 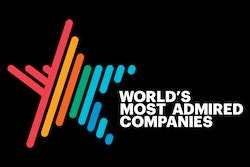