A Virginia truck driver became a millionaire thanks to his desire for a barbeque sandwich.

Tim Allen told the Virginia Lottery he stopped at Mills Grill and Grocery near Danville, Virginia. While there, in addition to his sandwich, Allen bought two tickets for Virginia's New Year's Millionaire Raffle. One of them was good for the drawing's top prize.

“I couldn’t believe it!” he told Virginia Lottery officials. “It was the first time I’d bought a Raffle ticket.”

“It feels great!” Allen said as he collected his prize. “Pure excitement!” 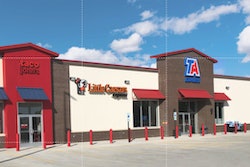 TravelCenters of America expects to open 20 franchise locations in 2023 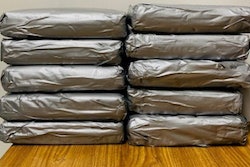 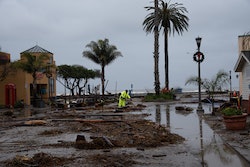