In response to the brutal winter storm overspreading much of the country, the Federal Motor Carrier Safety Administration has issued a regional emergency declaration covering 44 states and the District of Columbia.

The FMCSA said the emergency was prompted by the high demand resulting in difficulty in obtaining the necessary heating fuel, including propane, natural gas, and heating oil in the affected states. It also cited the effects of the lack of heating fuel on people and property, including the immediate risk to public health, safety, and welfare.

The declaration is effective immediately and will remain in effect until the end of the emergency, or through Jan. 6, whichever is earlier. 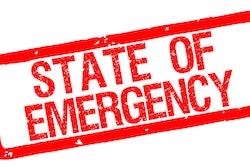 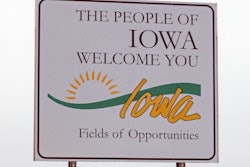 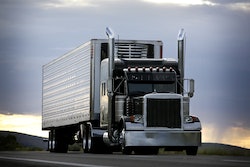 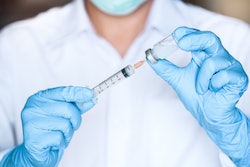