Trucking runs in the family for trucker Shawna Froehlich, of Belle Plaine, Minnesota. Her grandmother, great uncle and cousins were all truckers. Trucking was practically in her blood, and she decided to follow in their footsteps and get her CDL.

“I figured if my granny can do it, I can do it,” said Froehlich, who was recently selected as a 2016 Trucking’s Top Rookie finalist.

She drives dry van for Dart, typically running from Minnesota to Texas and east of that line.

“It is essential to communicate in order to be successful on the road, and it makes my job as a fleet manager a lot easier to have drivers like Shawna who ask the right questions,” Young said.

Young said Froehlich’s willingness to seek out advice from veteran drivers has been a great benefit to her growth as a trucker.

“She has a great support system of veteran drivers that she goes to when she needs guidance which enables her to be more successful than most drivers who are new to the industry,” Young said.

While Froehlich says she faces certain challenges as a woman in the industry, her support system helps her overcome those hurdles. It isn’t always easy being a woman in trucking, she says, and she’s had some naysayers try to tell her she isn’t good enough to do her job.

“At times they can be hard to ignore. However, I have great friends, mentors and supporters who keep me motivated and encouraged,” Froehlich said. “Having a community has given me the strength and guidance I feel I need to feel confident in my ability as a woman trucker.”

Froehlich plans to continue hauling dry van for the foreseeable future, but she says she’d ultimately like to drive team and haul flatbed.

When she finds herself with some downtime, Froehlich likes to spend time with her children and grandchildren. She enjoys riding her Harley-Davidson and going horseback riding.

The winner of the Trucking’s Top Rookie award will be announced during ceremonies at the Great American Trucking Show in Dallas this month, and will receive $10,000 and a package of prizes. 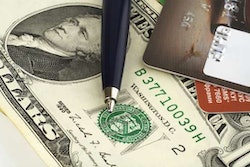 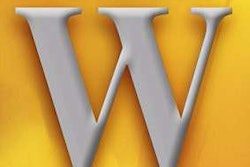 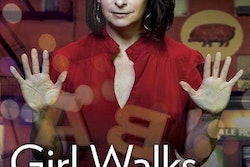 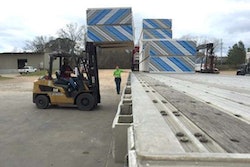