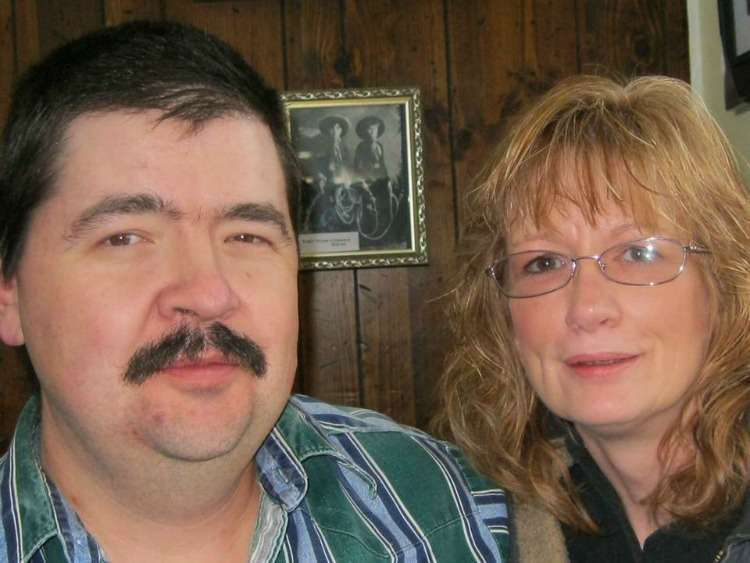 If your trucking loved one goes missing, Kari Fisher’s name is one you’ll want to know.

Fisher started the network in 2012 after a friend of a friend’s husband went missing. They shared his picture and identifying information on Facebook, and Fisher saw a need for a more structured network for helping find truckers who have gone off the radar.

Fisher isn’t a trucker herself, but she’s a full time passenger with her husband, Lee Fisher, an owner-operator.

“I’d want somebody to look for my husband, so it’s very gratifying. It gives the family closure,” Fisher said of the network.

“I wouldn’t be able to run this without Lee,” Fisher said. “He’s my rock when we lose a driver.”

The process of finding a missing driver starts with a formal police report. The network requires the police reports so they aren’t looking for drivers that may not want to be found. From there, Fisher and her team collect information on the driver and pictures, if they’re available. They create a missing persons poster, which gets published to the network’s Facebook and Twitter feeds. The Facebook page alone has over 50,000 likes.

Posting across social media helps get the word out and gets people looking for the driver, but that’s not where the network’s involvement ends. Fisher calls truck stops along the driver’s route to see if the driver has been spotted, and informs the truck stops about the missing trucker.

Fisher doesn’t have an exact number on how many families and truckers the network has helped, but she said it’s been quite a few.

“Everybody is really grateful,” Fisher said.

Fisher says there are some key things people should do in case their trucking loved one goes missing:

The pictures, Fisher says, are the big thing.

“I can’t stress enough how important the pictures are. Drivers are visual and that’s what they look for is when they see that picture,” Fisher said. 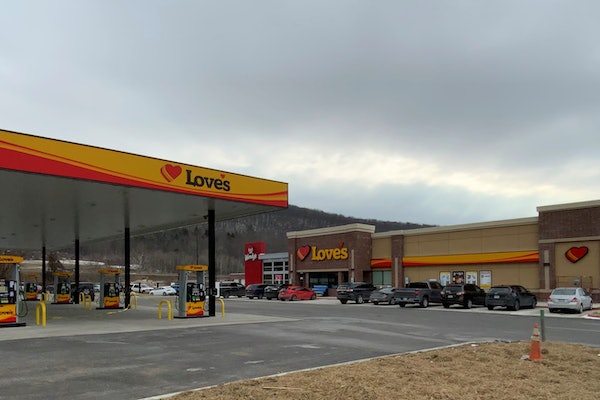 The new store in Bath, NY has 56 truck parking spots.