Love’s Travel Stops had a record year in 2016 opening 47 new locations, and has plans to open over 50 more this year.

When Love’s opens its travel stop in Hardin, Montana, this spring, it will mark the company’s first location in its 41st state. Company officials say Love’s will open stores across 25 states in 2017, including its second travel stop in Maryland, which is scheduled to open in Hagerstown this spring.

Love’s will also expand its Customer laundry facilities in 2017. Several travel stops already offer laundry, and approximately 100 locations will feature washers and dryers by the end of the year.

In addition to adding more than 3,400 truck-parking spaces at new stores and expanding truck-parking at existing sites, Love’s Truck Tire Care will continue to add locations and services. 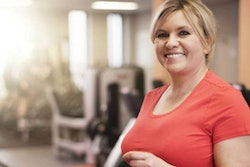 Move towards happier you with these 10 steps 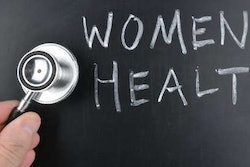 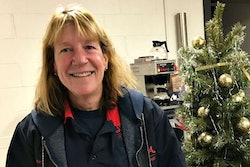 Ride-along: Inside looks at how 2 women do their jobs