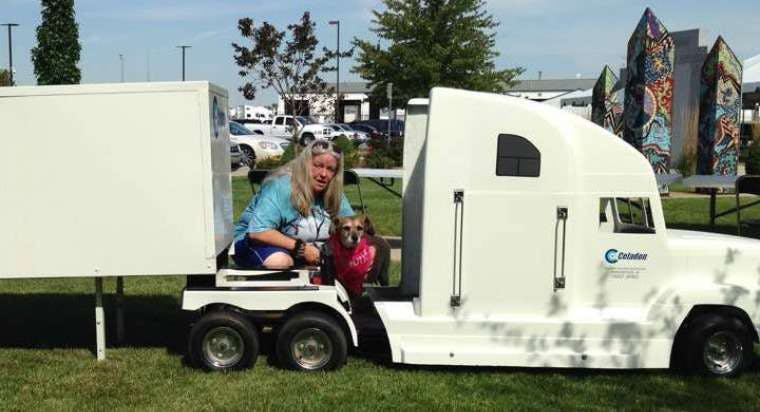 After 21 years as a company driver for Celadon, Starlene Hall has racked up nearly 3 million accident and citation-free miles. She’s also trained about 60 drivers.

Celadon recently recognized Hall with an award honoring the company’s late founder, Steve Russell who died in 2016. Hall, of Bloomington, Indiana, said she was surprised and honored by the award.

“That was a brand new award that they’ve come out with. I’ve been awarded everything Celadon has ever given any driver, but that one topped the cake,” Hall said.

During her 21 years with Celadon, Hall said she had the opportunity to get to know Russell. That made the award an even bigger honor for her.

“It meant a lot knowing that I impacted someone to be nominated and to be honored in the name of Steve Russell,” Hall said.

Paul Will, Celadon’s chairman and CEO, said the award recognizes employees who possess the attributes Russell built the company on: hard work, strategic partnerships and good business decisions. The honorees were nominated by their supervisors and later voted on by their peers. 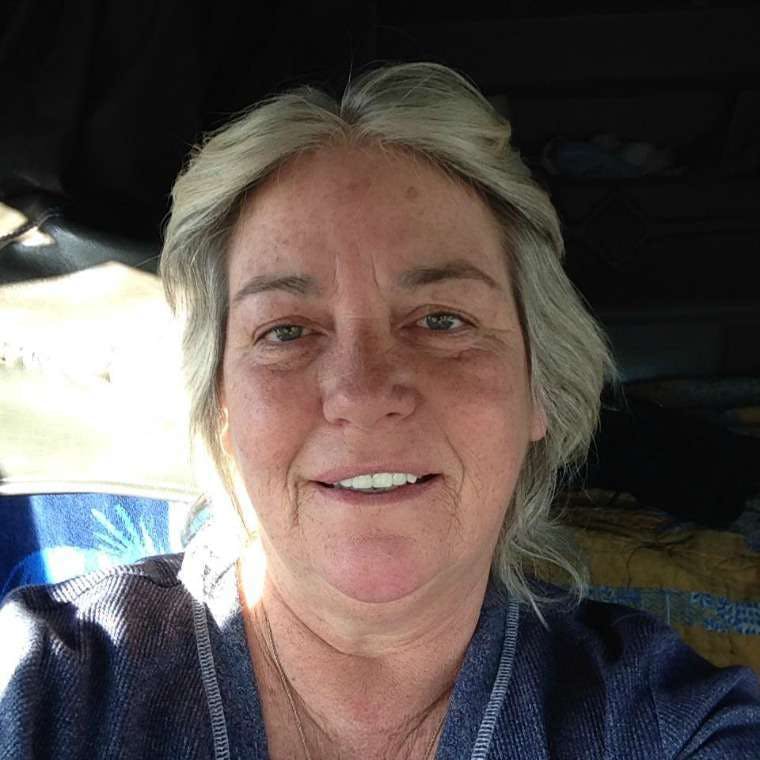 Like many of her fellow drivers, Hall views trucking as a lifestyle. She said she wanted to be a trucker since she was a kid traveling with her dad and watching him blink his lights at truck drivers. She’s done all types of trucking, including dedicated and over the road. She first started training around 1998.

“I enjoy their company and their willingness to feed off my knowledge,” she said of her students. “I enjoy putting safe drivers on the road for your family, their family and my family.”

For others interested in getting into trucking, Hall advises that driving is more than just steering the truck.

“It’s a physical job and everybody think it’s just sitting behind the steering wheel, but it’s not. You have to pay attention to other drivers and get to the point where you know what a car is going to do before they do it,” she said.

Trucking may not always be glamorous, but Hall said it’s important for new drivers to maintain perspective while they’re out on the road.

“If you get your feet in it, and it’s a little bit muddy, just remember when you step out the sun is going to go back to shining. Not all days are good, but not all days are bad,” Hall said. 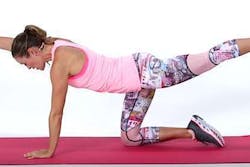 Short on time? Try one of these 3 workouts under 20 minutes 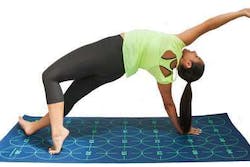 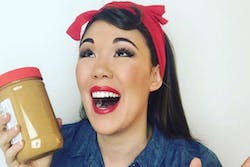 Hear how to be healthy; see how to eat well on the road 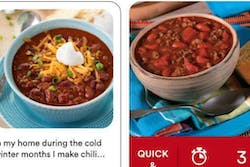