Miranda Lambert’s hit single “Vice” quickly climbed the country music charts when it was first released, and now fellow country singer Keith Urban has done his own rendition of the song. Urban played the short cover for Opry Radio Replay. He said he’d never played if before but asked Lambert to bear with him. Urban and Lambert have collaborated together in the past for the song “We Were Us,” released in 2013. 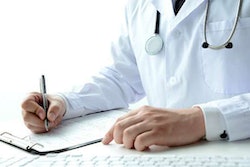 Online docs for when you’re ill on the road 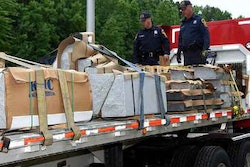 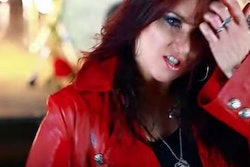 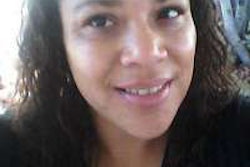