Woman is Texas fleet’s driver of the year 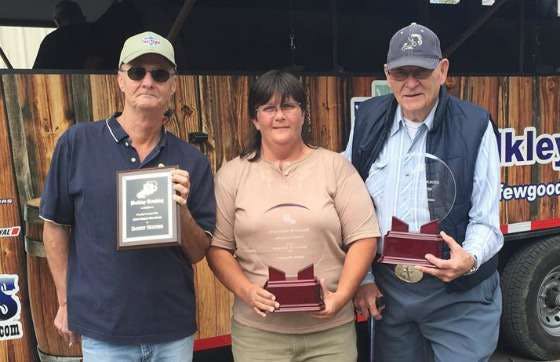 She received $12,000 for the award and added $5,000 more for reaching the million mile mark with the company.

She was recognized last month at the company’s cookout.

Bulkley is a refrigerated carrier located in Brashear, Texas. 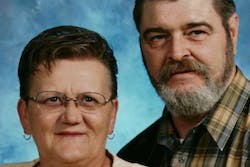 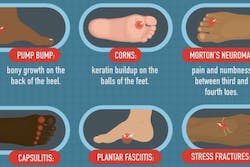 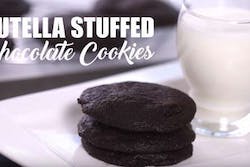 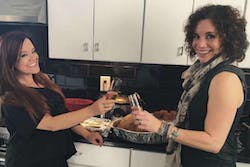 Podcast: Hear what Lindsay Lawler’s up to these days