Rookie driver Amanda Rivera was excited but nervous when she signed up to compete in the Colorado Truck Driving Championships, June 3 in Brighton. Her nerves didn’t hold her back, however: Rivera won the Rookie of the Year award in the contest.

“It was very nerve-wracking going up against a bunch of guys and people who have done this many times before,” Rivera, from Denver, said.

She competed in the 3-axle category after her children, age 21 and 19, encouraged her to enter.

“They just thought it would be really neat to have their mom complete in the competition with their dad,” Rivera said. She drives team with her husband, Josue, and he also competed.

She and her husband were high school sweethearts and started their family young. Now that their children are older, the couple wanted a career together that would let them explore the country, so they started trucking together. Whenever they can, they’ll park the truck and hail an Uber or a cab and explore the local area.

“It’s been fun because we’ve had a chance to kind of set aside our busy life raising kids and playing sports and work and everything like that, and have had a chance to just enjoy each other’s company a little more,” Rivera said.

Her favorite place they’ve visited so far is San Antonio. They strolled down the Riverwalk and Rivera said the whole area was beautiful.

“It was just really gorgeous and warm,” Rivera said.

When Rivera first started trucking, she had some beginner’s nerves but over time she became more confident in the driver’s seat. She says she would tell other rookies just starting out to stick with it.

“At first it’s nerve-wracking driving a big truck, especially with twin trailers. We pull two trailers all the time so at first that was very scary but after awhile it gets comfortable and it’s like driving your car,” Rivera said. “Stick with it. It gets better over time. It gets more comfortable.” 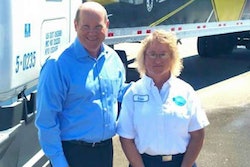 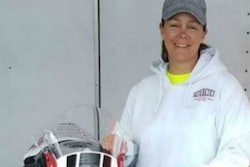 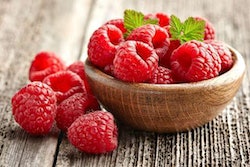 Eating low-carb? Load up on these 8 fruits 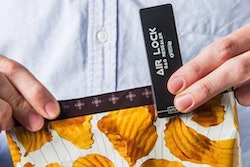