Struggle Meals: See how to say, ‘Yum!’ for just 2 bucks 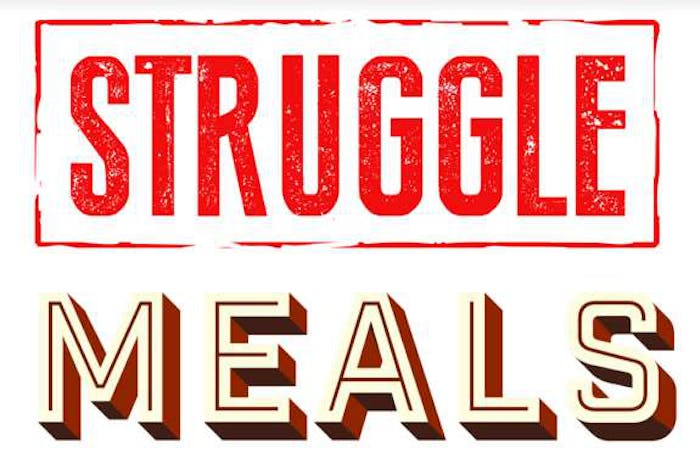 When was the last time you still had too much week left at the end of your paycheck? It may have been a while for you, but for some, it may have been last week; maybe every week.

So, what’s needed is Struggle Meals. This is what appears to be a “program” on Facebook’s new collection of video posts called Watch. (Think of Watch as YouTube’s slightly geeky cousin.)

The concept of a “struggle meal” is something that is filling, but cheap. Exceptionally cheap, and generally made with stuff you may have in the fridge or cupboard.

This episode of Struggle Meals shows you how to make two different meals — each for under $2 — with humble ingredients, but make them special with the addition of an egg. Both meals are ones you could easily make in your truck with even a modest kitchen.

The host may never be a threat to Alton Brown and the food may never wind up on the menu of a five-star restaurant, but both will do. He’s good for a laugh or two and the dishes will do for when you and your wallet are running on empty. (We’ll certainly keep an eye on Struggle Meals. 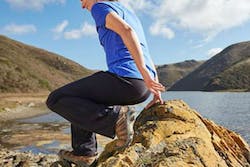 A sensible alternative to yoga pants 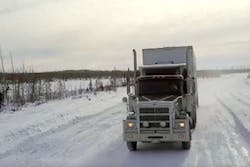 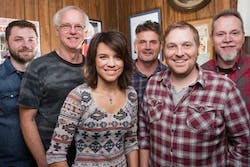 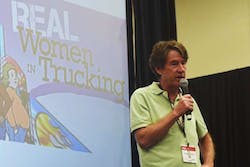