Search is on for best fleets to drive for

The Truckload Carriers Association and CarriersEdge are seeking nominations for the annual “Best Fleets to Drive For” contest.

The nomination period runs through Oct. 31.

To be eligible for the contest, a for-hire fleet must:

When a company accepts their driver’s nomination, CarriersEdge will have the fleet complete an electronic questionnaire and phone interview. Members of management and some drivers will be randomly selected to be surveyed about the company’s workforce environment.

After the nomination and judging period, the top 20 finalists will be named “Best Fleets to Drive For” and will be announced at the end of January. From the group of 20, the carriers will be divided into small and large fleet categories, and two overall winners will be announced during the TCA Annual Convention in Kissimmee, Fla., March 25-28.

Earlier this year, Bison Transport was named Best Fleet to Drive For in the large fleet category, and Grand Island Express won in the small fleet category. 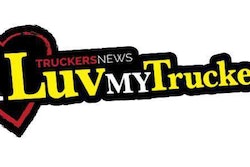 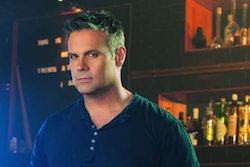 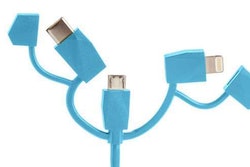 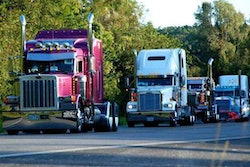 Trucking events: Get ready for a busy month ahead