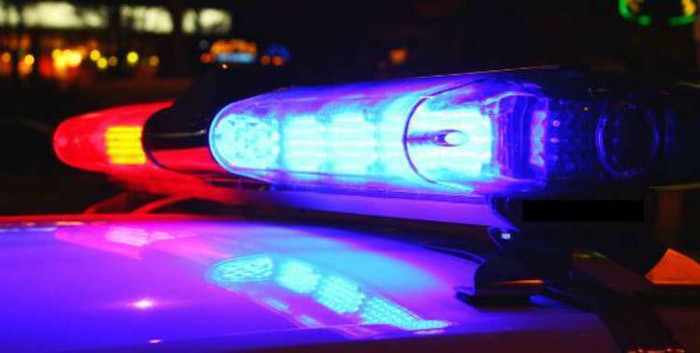 The truck driver implicated in a human smuggling incident in which 10 people died earlier this year pleaded guilty to two federal charges Monday. 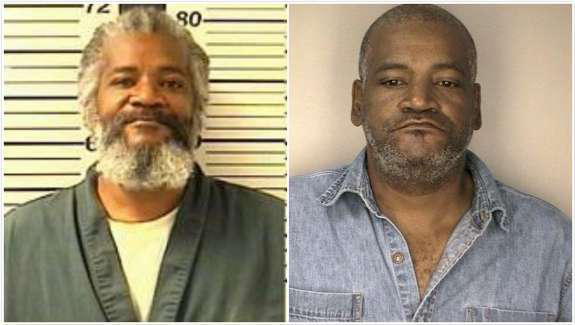 On July 23, authorities discovered Bradley’s tractor trailer in San Antonio, Texas along with 39 people suspected of entering the country illegally. Of the 39, 8 died in the trailer and 2 died at area hospitals.

The guilty plea comes just days after the Federal Motor Carrier Safety Administration shut down Iowa-based Pyle Transportation, which was also implicated in the case. The company owned the trailer used in the smuggling.

The shut down came following a compliance review that found hours-of-service and driver fitness violations, FMCSA spokesperson Duane DeBruyne said last week. The company has the right to appeal the order.

Pyle Transportation was previously operating under a “conditional” safety rating due to prior violations. After FMCSA conducted the compliance review, the company’s rating was downgraded to “unsatisfactory,” and Pyle was effectively shut down.