Singer-songwriter Devin Dawson is ready to break into the mainstream country music scene with his upcoming debut album, “Dark Horse,” due out Jan. 19. He co-wrote all 12 of the album’s songs, including its title track.

“I’m beyond excited to finally share the release date for my debut album. And when it came time to choose a title, nobody talked about other options — we knew immediately it should share the same name as the track ‘Dark Horse,” Dawson said in a press release. “Despite being written after the album was ‘finished,’ I felt it was absolutely necessary to include this song. ‘Dark Horse’ captures every corner of my heart, everything I am and everything I believe in.”

3. Asking For A Friend 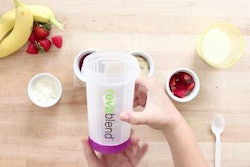 Blender requires no batteries or electricity 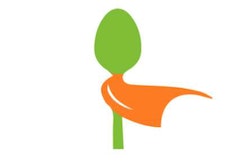 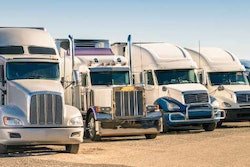 Women drivers comment on ‘personal conveyance’ use of trucks 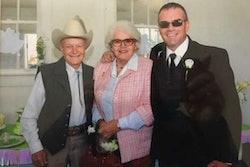