Owner-operator Mary Jackson, from Acworth, Georgia, wants her trucking company to not just be a business, but a way to generate money for her favorite charity, St. Jude Children’s Research Hospital.

She wants to recruit other owner-operators to her company, Pisces International, and wants to donate whatever money is left over after expenses to St. Jude. She started trucking as a hobby but realized it could be a way to draw attention and fundraise for the charity. She got her CDL in April of 2013 and drives a 2012 Freightliner Cascadia.

“I just wanted to learn how to drive a truck and once I got into driving, I saw the extra potential that trucking had and what it can not only offer me, but other people as well as far as doing charity work. It made me go a little further because I had been trying to think of an idea to where I can raise money for my favorite charity,” Jackson said.

Jackson says St. Jude is something she’s always been aware of thanks to its commercials. She was drawn to it because she wants to do something to help children.

“I’ve seen so many stories and I just see where people have not been able to come up with a cure for this,” Jackson said of children’s diseases.

Jackson is in the planning stages and trying to recruit like-minded owner-operators to her company. It’s an ongoing process, she says.

“It’s a very good business,” Jackson said of trucking. “It’s challenging but I see success in it.” 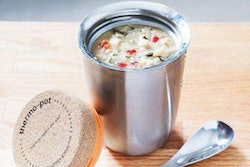 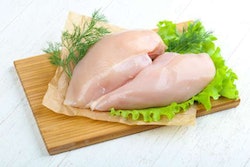 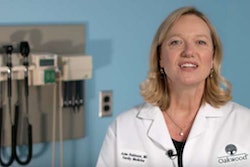 See which health screenings you ought to have 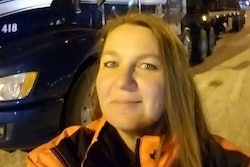